An Overview of Industrial Design – From Concept to Pre-Production 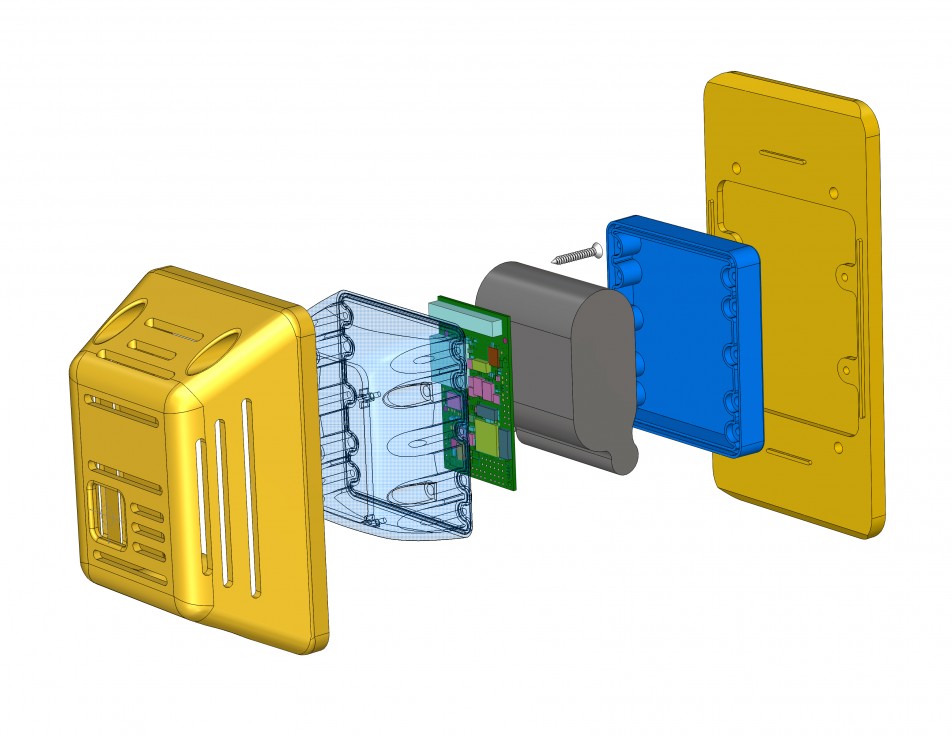 The process of product design is one that has many nuances and quite a few steps that need to be taken in order to reach the final result. Consumers only see the end product, and oftentimes that end product can mean either amazing success or abject failure to the company in question.

That being the case, as the owner of a company and the seller of an idea, you need to make sure that that the industrial design process is one that is not only managed properly, but one that makes sense.

As you push to bring your product from concept to reality you have a lot of things to consider, most of which will be covered by your chosen industrial design company. Industrial designers work to bring products to life through collection analysis data synthesis. They are able to prepare recommendations through a series of drawings and models, ultimately helping to create the final product through a series of steps.

Getting Through the First Steps

We’re not going to mince words here; there are a lot of steps to take, the first being a simple idea sketch. The idea sketch isn’t exactly a sophisticated picture of the final product; often times it is so simplistic that you’ll wonder just how it could ever even become a functional product. From the idea sketch comes the more complicated renditions like the referential sketch, the memory sketch, and even the information sketch which contains the annotations which will play a huge role in bringing the product to life later on.

Bringing it to Life

As the sketches begin to slow down and the idea begins to take shape, the industrial design team will move on to the 3D rendering process using programs like 3DS Max or Maya to build a complete three dimensional picture of the product in question. As with the sketches, the first rendering will be simplistic, and over time it will evolve into a better, more accurate representation of the product to come. At this point your idea is finally beginning to take form, and soon it’ll be time to move it into the form of a physical product.

Bringing it Into the Real World

The concept drawings and 3D models are great, but what really counts is putting it all together and bringing the idea into the real world. The first few physical renditions of the product will not necessarily be highly functional, nor can they be reasonably deployed in an industrial setting. Additionally, they will not work as sellable products, but will rather be a proof of concept to ensure that the final product actually represents what you, the customer wants. 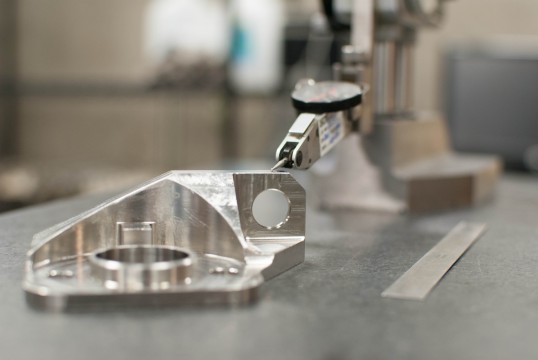 Finally, when we, as your industrial designers move into the final phase, we’ll turn your non-functional model into a working prototype that represents what the product is going to look and work like as it enters the final phases of production. Soon enough, after the sketches, concepts, and the 3D models, you’ll have something that works properly, and something that represents the quality that your customers and clients have come to expect from you.

Getting a product and a concept from the planning stages to the realm of the physical is always going to be a challenge and it is essential that you use the best industrial design team at your disposal.

13 Questions You Need To Ask Your Manufacturer

Be confident you're choosing the best manufacturer for your business! Ask these important questions.